CORPORATE EVENTS SPECIAL AND PRIVATE EVENTS
VIDEOS PICTURES
What Does A Mentalist Do?

What Does A Mentalist Do? 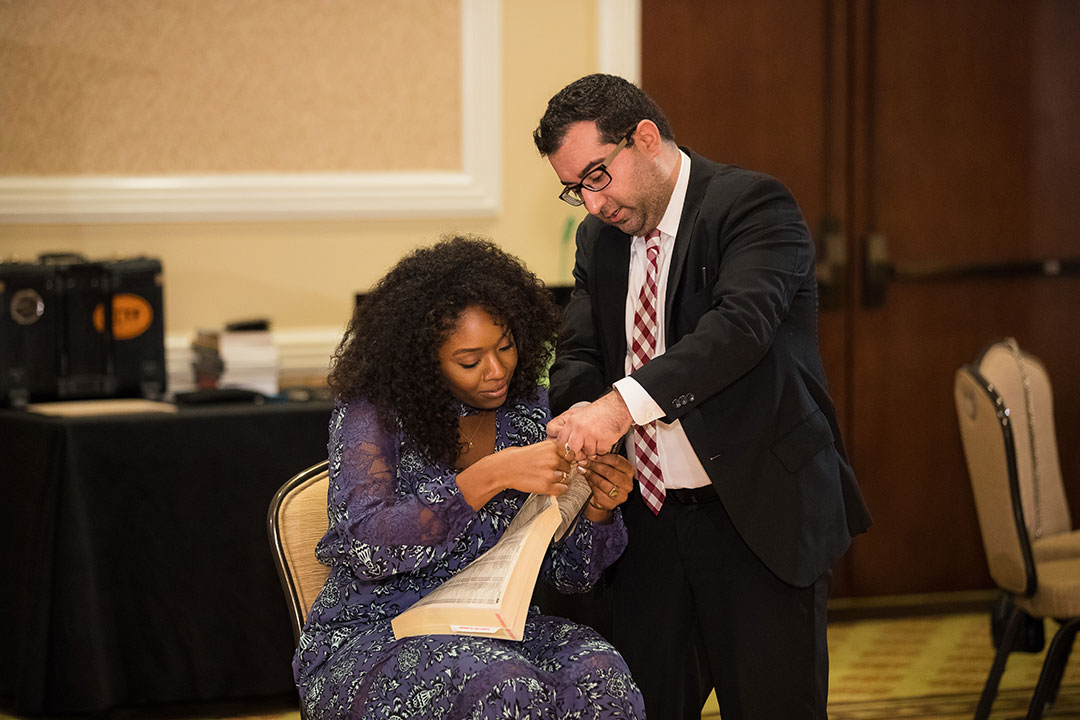 When you've seen a mentalist performance or heard about a mind-blowing one, you've probably wondered, "What do they do? "

Mentalists are excellent at convincing their audience that they possess supernatural skills that enable them to see inside people's thoughts.

They pursue mentalism better to understand people's actions, emotions, and psychology. If you find this interesting, stick to the end to know what mentalism is and what mentalists do.

As previously stated, a mentalist operates under the idea of mentalism. This kind of magic studies how the mind can influence the physical world.

The art of mentalism examines the mind's power. More people are becoming aware of how directly ideas and emotions impact the body. The consequences of this are something mentalists desire to investigate and show.

This is accomplished by putting on actions that seem supernatural. The mentalist has utilized deception to give the impression that they are psychic, so these acts take place in a controlled setting.

What Does A Mentalist Do?

A mentalist is a performer or entertainer who claims to be "psychic" and exhibits fully advanced intellectual or intuitive abilities like teleportation, levitation, and mind reading. As the practice of mentalism extends back to antiquity and there are tales of wise men in greek Culture who claimed to be capable of predicting the future, there have been stories of such fortune tellers throughout history. Records of mentalism performances by famed magician Girolamo Scotto in the late 1500s exist.

Modern mentalism dates back to the 19th century, when "psychics," spiritualists, and mediums were believed to have extraordinary mental talents and were frequently tested to demonstrate them.

Modern mentalists deliver astounding and jaw-dropping performances that simply spellbind their audiences by combining misdirection, theatrical deception, cognitive mathematics, good observation, and clever sleight in their stage routines. Some claim to be experts in deception and deft perceptual manipulators, while others assert to have supernatural mind-based abilities.

Other than that, these are some of the techniques that mentalists do:

Mentalists employ hot reading when they are familiar with their subject before starting the reading. It could come from the knowledge provided by another person or through preliminary study.

Mentalists extract information from the subjects through analysis and generalizations without the subjects' knowledge. For instance, they might examine your appearance or speech to conclude your character and life. Then, they can utilize this knowledge to anticipate things about you.

Mentalists can use this technique to understand your mind. When answering a question, for instance, looking up and to the left indicates that you are employing your imagination and visual memory rather than recalling details from the past.

While there is still disagreement in the magic community, mentalists are unquestionably exceptional performers and highly intelligent individuals. If you want to know more about mentalism or are interested in becoming a mentalist, Adrian Saint is the professional mentalist you need. Talk to him or book a performance now!