How To Find A Chaos Magician 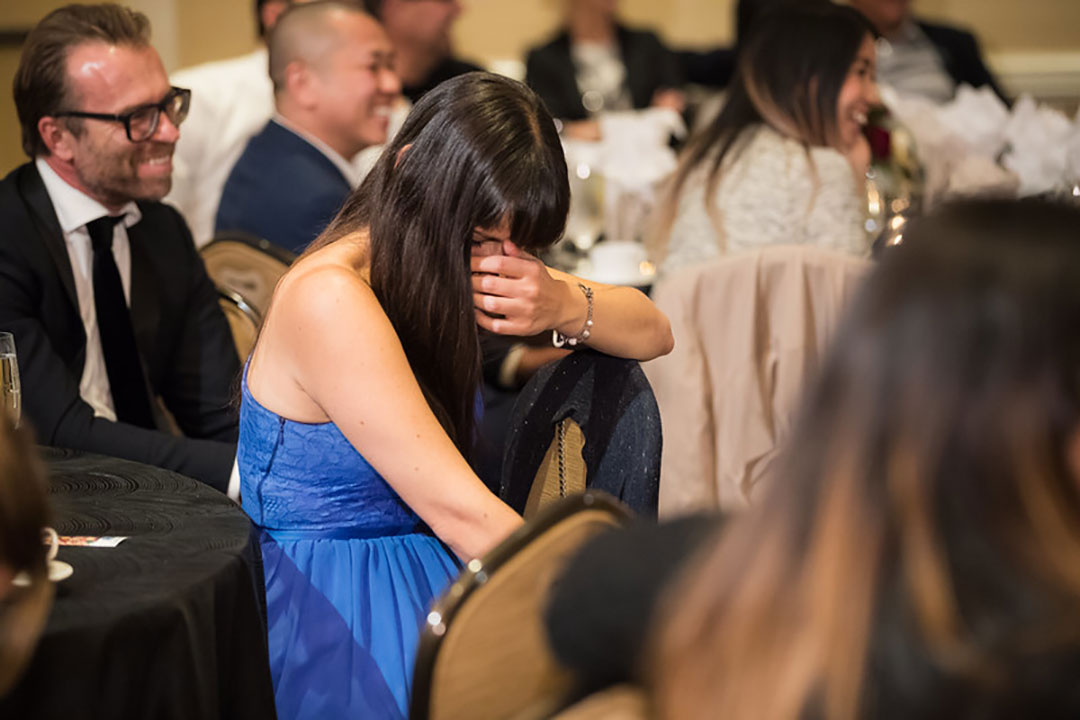 Magic is equally exciting and demystifying. With so many versions and methods used, you can think of it as a unique way of understanding realms that do not exist in the physical world. Sometimes it can be very complex to understand.

One such type of magic is what is known as chaos magic, also spelled as chaos magick. While it is not mainstream, you might be interested to know what and where this type of magic can be found. If you find this interesting, read this article until the end.

What Is Chaos Magic?

It is a modern magical technique and post-modern religious movement, chaos magic (sometimes spelled chaos magick), first appeared in England over the 1970s as a component of the larger neo-pagan and magical subcommunities.

It has been described as an artificial religion, with some observers comparing the practice and Discordianism. It mainly draws first from the mystical ideas of painter Austin Osman Spare.

The creators of chaos magic presumed that other occult practices had taken on a too-religious tone. They tried to eliminate all of these practices' symbolic, ritualistic, theological, or other ornamental elements to leave behind such a set of fundamental skills they considered to be the foundation of magic.

Where Did Chaos Magic Start?

Chaos magic and practice are primarily derived from the work of Austin Osman Spare. He invented the usage of runestones and the application of gnosis to strengthen them in the early to middle 1900s. Spare has been referred to be the "founder of chaos magic," although he passed away before the phenomenon. Working roughly at the same time as Spare, Crowley's papers also had a small but enduring influence, especially for his heterodox framework of magic and his focus on experimentation and deconditioning.

Later, concurrent with the rise of religions like Wicca in the 1950s and 1960s, various forms of magic also increased in popularity, some of which were "expressly poorly organized, drastically individually tailored, and often quite 'chaotic.'

New chaos magic organizations appeared in the early 1980s in Yorkshire, but during the early 2000s, it has slowly drawn on some of the signs and symbolisms of pop culture, thus spreading their influence.

How To Find A Chaos Magician?

Finding a chaos magician in this mainstream media is truly challenging. As time passed, the practice met a lot of criticism due to its inconsistencies and lack of support.

Despite being praised for "breathing life" into Western mysticism and preventing it from becoming lost chaos magic has also been criticized for lacking teachings that cannot be successfully learned from texts but must instead be conveyed from individual to individual or needs to be proved. Thus, finding chaos magicians at this time is rare. However, you can inquire into most magicians and see if they still practice it or know someone who does.

Despite the limited amount of literature about it, there is a rich history of chaos magic, and it is fascinating to explore this practice. Adrian Saint is the professional mentalist you need if you want to know more about chaos magicians or are interested in chaos magic. Talk to him or book a performance now!