CORPORATE EVENTS SPECIAL AND PRIVATE EVENTS
VIDEOS PICTURES
How Does A Mentalist Work?

How Does A Mentalist Work? 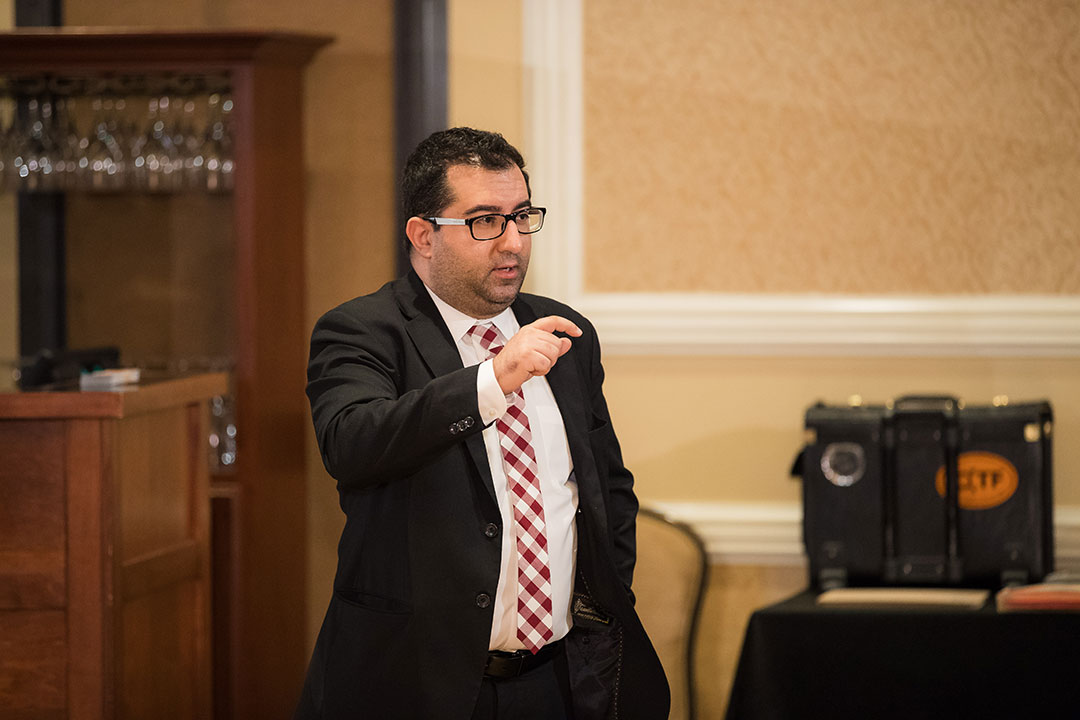 You have probably wished to have the ability to read minds as one of your superpowers. There are a lot of sci-fi movies with characters that can blow your mind by knowing exactly what you're thinking.

In real life, we see them in the live acts of magicians. We are always left in shock when they can guess the correct numbers and have the same thoughts as ours. It can be terrifying but also very amusing. These mentalists make these acts quite convincing.

But is this possible? How do they do it? Let us unravel the mystery by answering these questions below.

What Is A Mentalist?

Before we get into how they do it, let us first get to know who these people are.

A mentalist can refer to someone who entertains others by doing mind tricks. It could also be a fortune teller or a mind reader who is also a magician, learner, or practitioner of mentalism, a branch of magical arts.

A mentalist is an expert in performance skills alongside misdirection, manipulating psychologically, and body language. They use these skills and techniques to create an impressive art of illusion. Thus, giving the impression of having mental power.

How Do Mentalists Trick The Minds?

Many mentalists want their listeners to believe they have seen magic after their performances. Well, it is all just the brain. It is a remarkable organ capable of processing a tremendous quantity of data. However, it has flaws, just like everything else on earth. It is also highly susceptible to deception.

These are some of the tricks mentalists employed, also known as the pillars or foundations of mentalism.